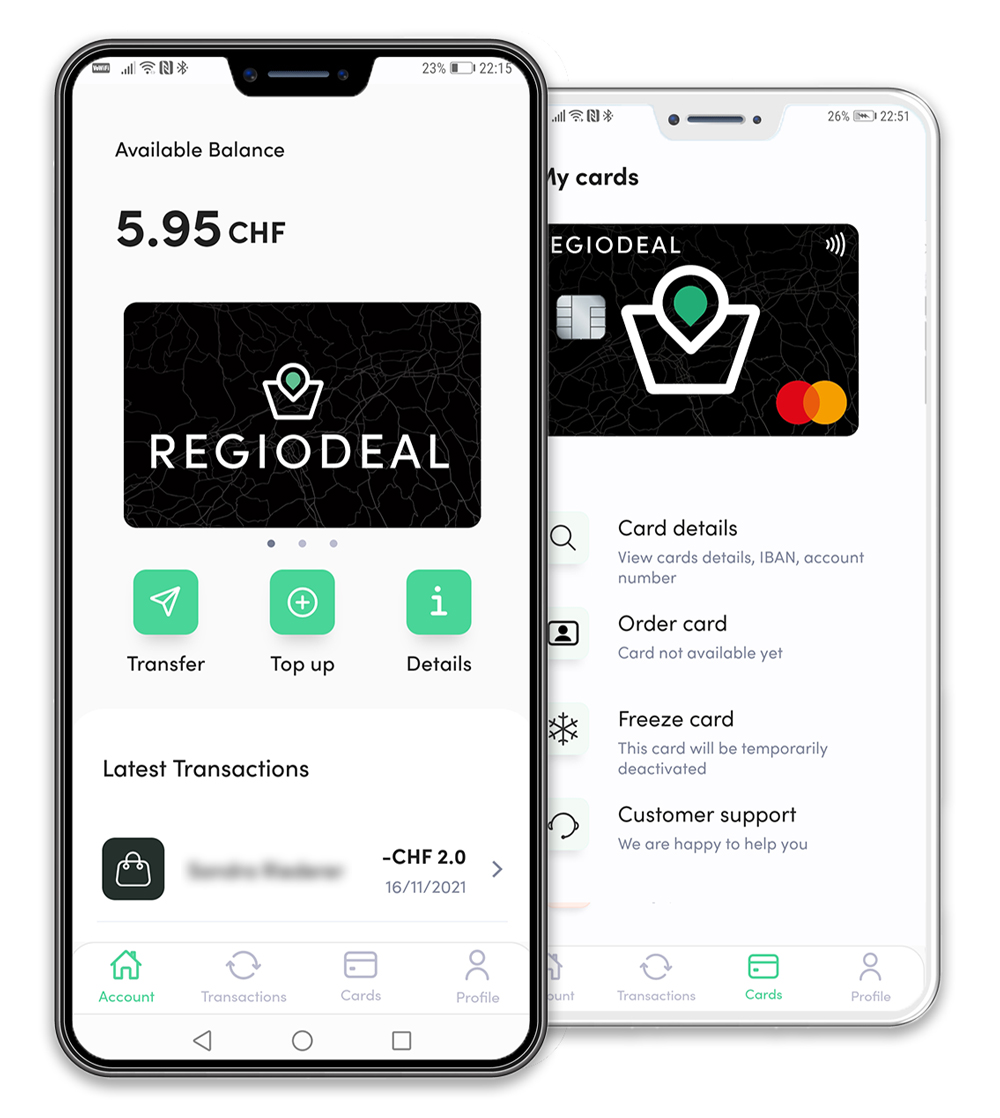 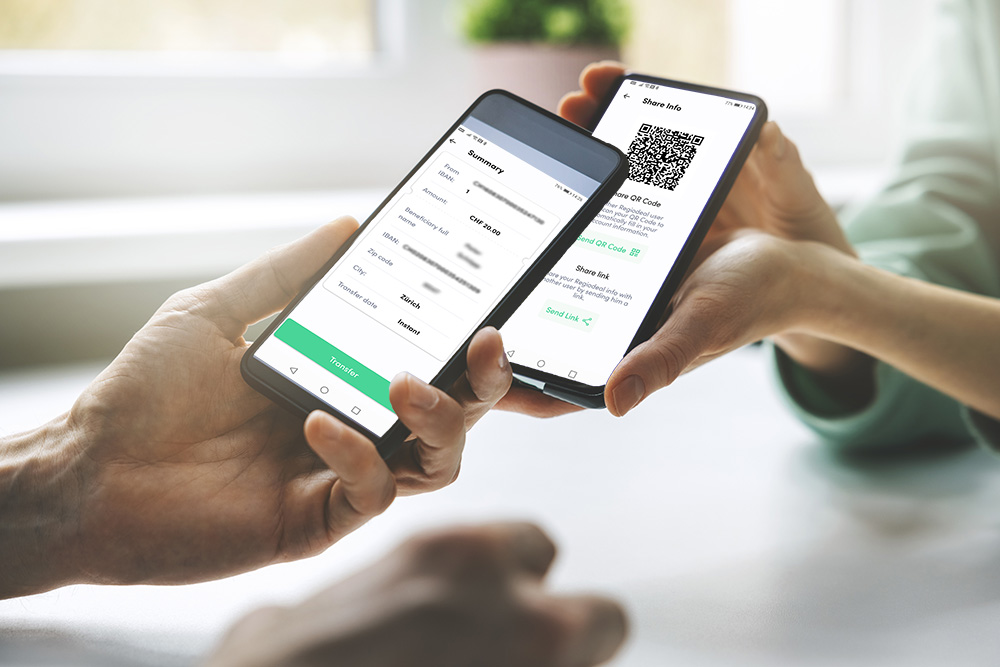 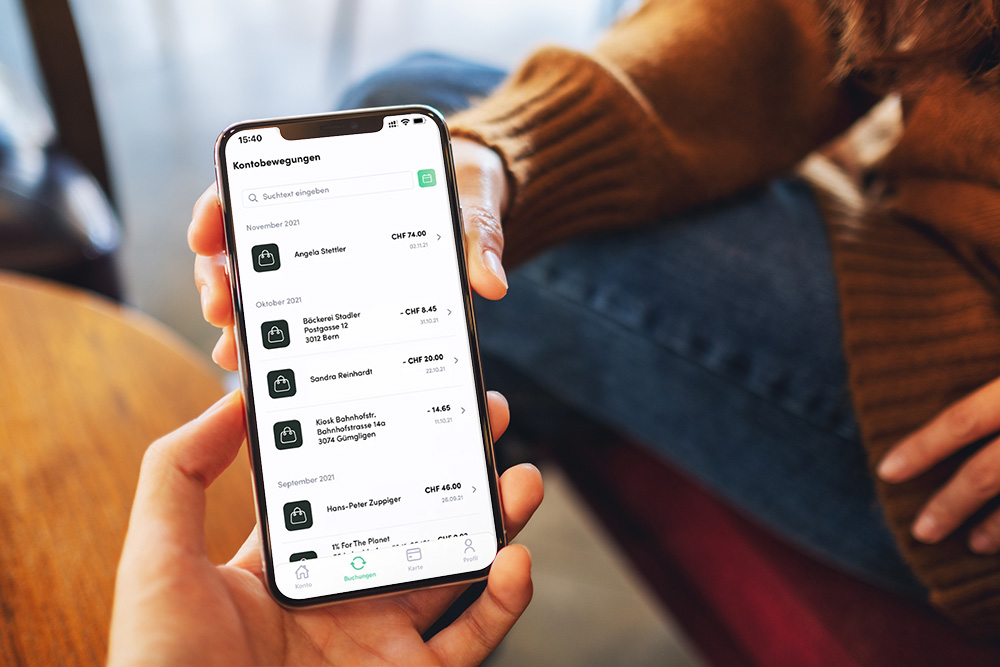 Salt Studio was contracted to complete the entire mobile scope – from design and build of both the iOS and Android apps to deployment and testing. Salt Studio was provided with brand assets and guidelines and a core banking API through which transactions were managed.

The project started with a two-week technical discovery phase, during which Salt Studio’s development team researched the functionality of the banking API and integration with the banks chosen KYC provider.

The following wireframing phase incorporated each screen of the app being structurally designed and interactions added in order to create a click-able prototype. This process allowed for the refinement of the user journeys to ensure the app was simple and intuitive to use.

The fully designed screens were then created by Salt Studio’s designers based on the provided brand guidelines. These were then refined over several iterations to create the final app design prototype.

Once the apps were complete, Salt Studio set up a beta testing program through Testflight, which allowed a controlled group to test the app and provide feedback.

The app was successfully released into the Swiss Apple and Google Play app stores.

Salt Studio is currently working with the bank to add new features and functionality to the app.

What did you find most impressive about Salt Studio?

Salt Studio was very reactive, as well as understanding of what we wanted. They adapted easily to our requests, too; they were very handy. We had a very open relationship, which let us tackle any topic. If there were misunderstandings, we always sorted them out. We’re very happy with the results so far.

Are there any areas they could improve?

No, nothing comes to mind. We had a 1–2 week delay in the final setup because of some definitions, but it wasn’t Salt’s fault. We weren’t ready to have a continuous flow at the end of development.

Do you have any advice for potential customers?

I’d redo the project exactly the same way again, and I recommend them as great partners for this kind of development. I look forward to continuing my collaboration with them.