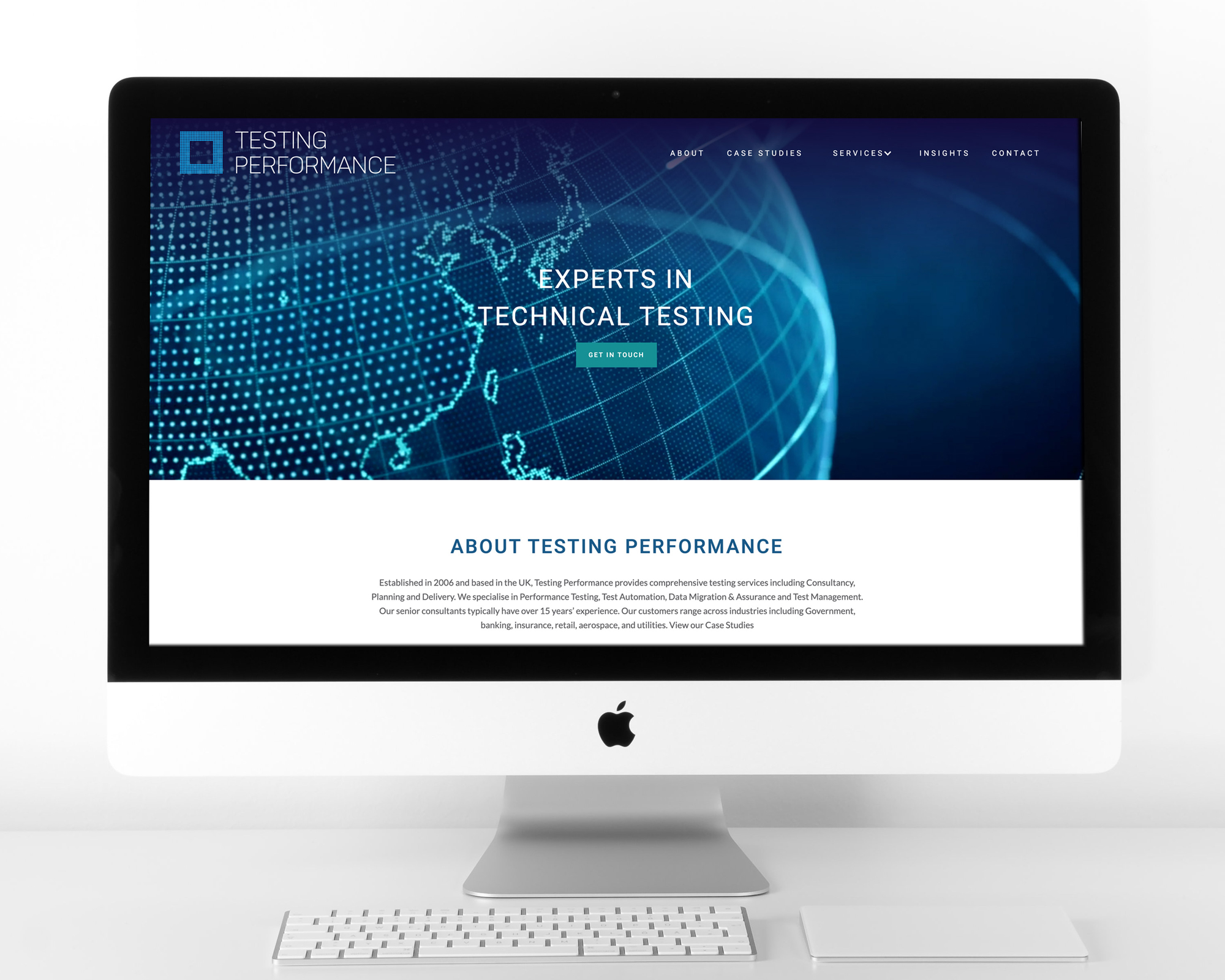 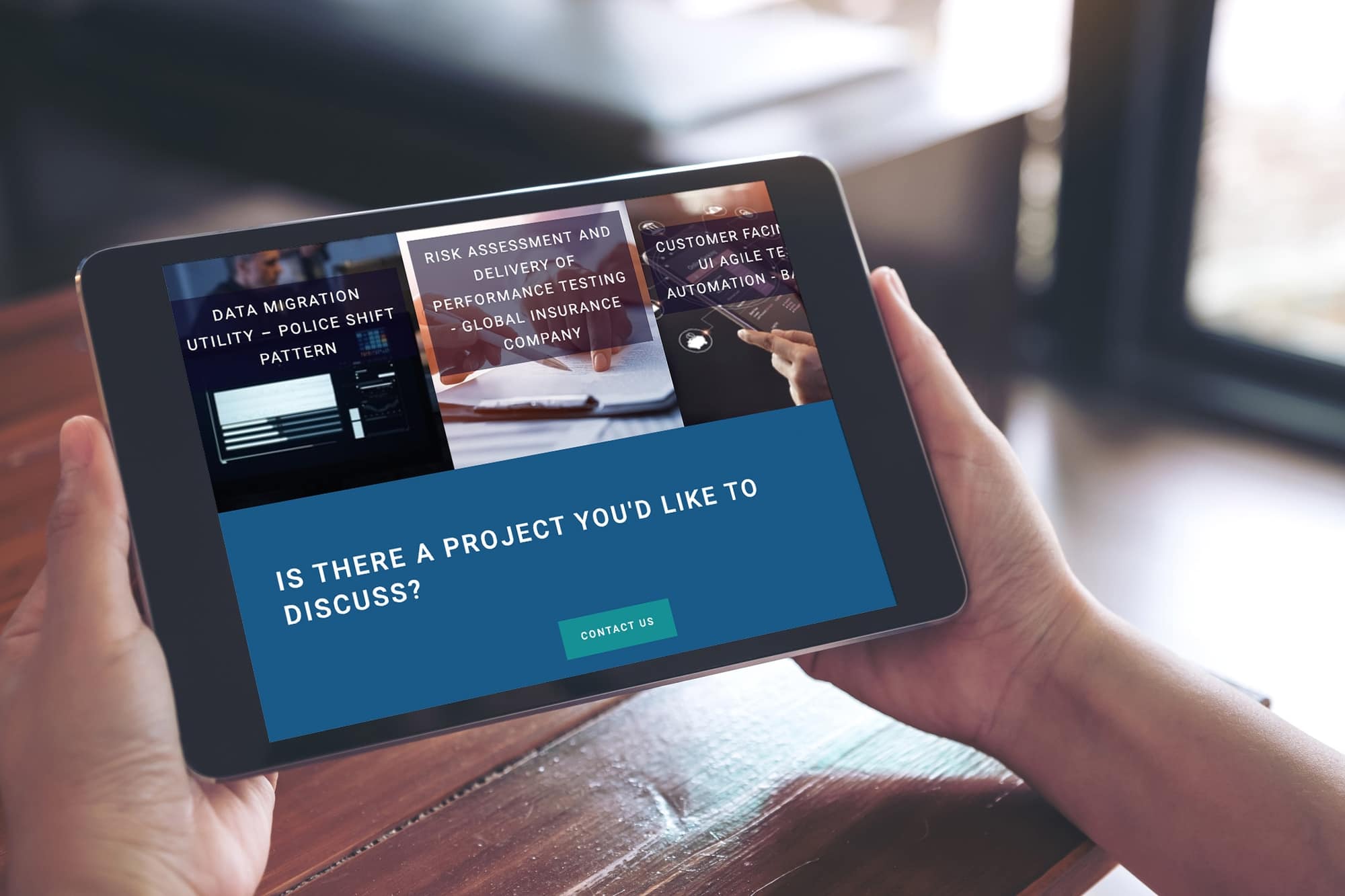 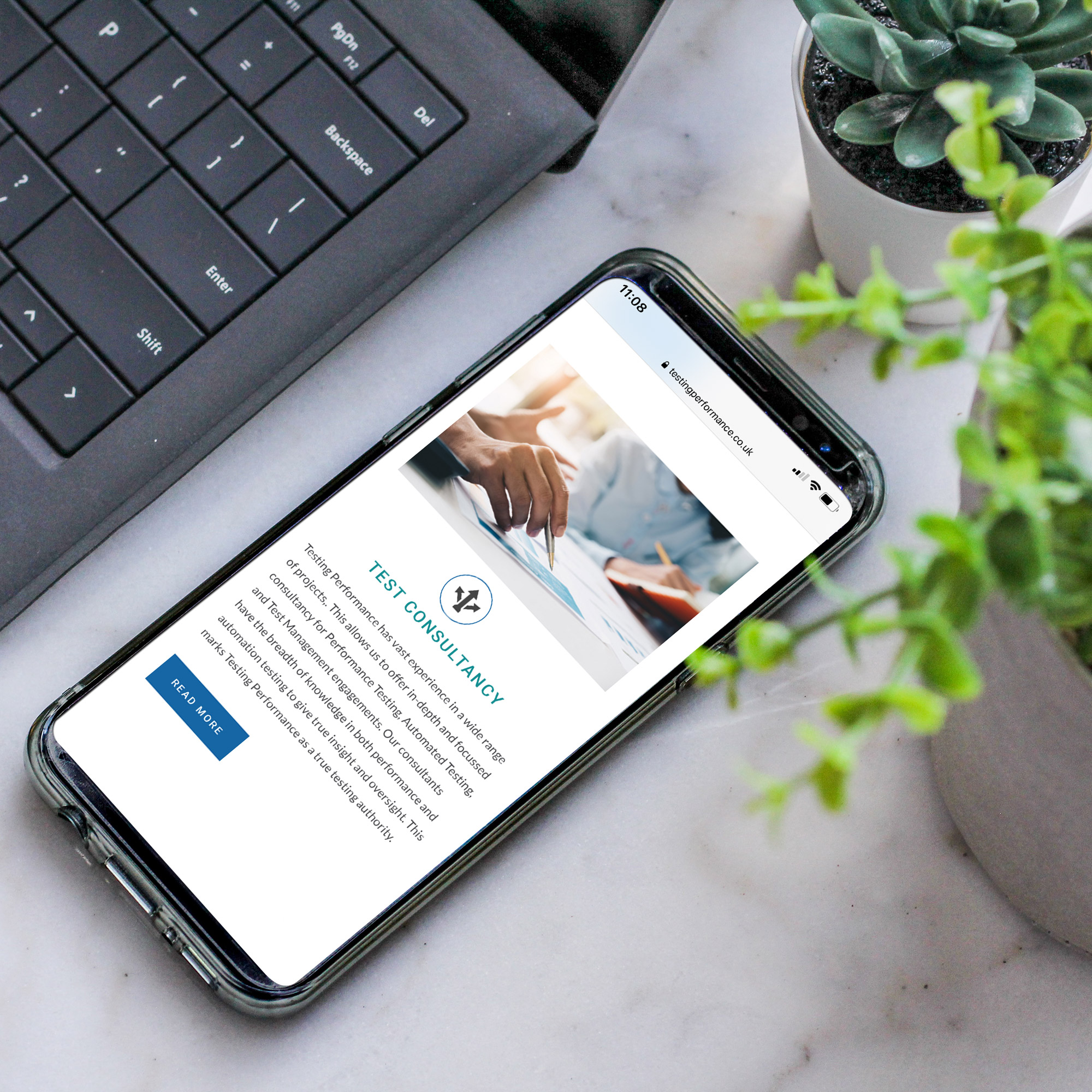 ‍Testing Performance has been providing comprehensive testing services – including Consultancy, Planning and Delivery – since 2006. Its customers range across industries including banking, insurance, retail, aerospace and Government.

The Salt Studio team was asked to rethink the brand’s online presence and identity, followed by the build of a new website. An SEO Audit was also factored into the research phase.

The Testing Performance team chose Webflow as its preferred platform to build in, due to its unparalleled security levels and intuitive CMS capabilities.

The Testing Performance WordPress website had previously been hacked and so website security was a key focus from the outset.

The discovery phase, in consultation with the client, was extremely productive and the Salt Team was able to quickly map out the best options for a wide variety of improvements.

The Testing Performance team wanted to establish a strong SEO status and plan, alongside cutting back the amount of information it had on the previous site. An SEO Audit was completed during the research phase, which flagged significant areas for improvement.

Following this, the Salt Studio team began work on the company rebrand – starting with a logo update. Wireframes were agreed and the build progressed well, with the client quickly and efficiently feeding back at required stages.

The client is really pleased with its new online identity – especially the fact that the site now consistently appears on the first page of Google for several key search terms. The Testing Performance team has confirmed that sales activity due to website enquiries has increased 500%.

Can you share any outcomes from the project that demonstrate progress or success?

As a direct result of Salt Studio's revamp of our website we have seen an increased number of web enquiries leading to sales by 500%.

How effective was the workflow between your team and theirs?

Laura and her team were always quick to respond, available to meet, and receptive to change in ideas.

What did you find most impressive about this company?

Their responsiveness and flexibility.